Skip menu
From Our Blog

Apple says No to FBI request to hack terrorist’s iphone 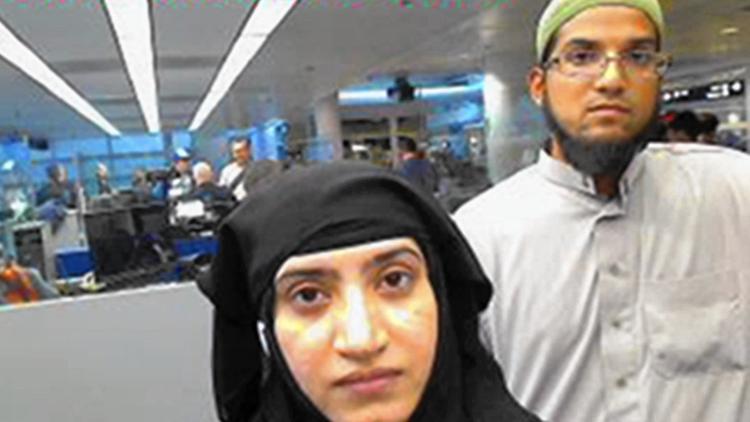 Apple Inc. CEO Tim Cook said that the FBI request that the company develop software to hack into one of its own devices, an iPhone 5c, used by gunman Syed Rizwan Farook, would set a dangerous precedent that could compromise security for billions of customers. The government, Cook contends, is asking Apple to create a “backdoor” to its own security systems.

“Up to this point, we have done everything that is both within our power and within the law to help them,” Cook wrote in a letter published on the company’s website. “But now the U.S. government has asked us for something we simply do not have, and something we consider too dangerous to create.”

The company will file an opposition to the court order, which was handed down in Riverside on Tuesday. The court order marks the first time Apple has been asked to modify its software to access data sought by the government, according to an industry executive familiar with the matter who spoke on condition of anonymity.

Tensions between tech magnates and Washington, D.C., have been high since the 2013 Edward Snowden leaks revealed a massive domestic spying network that left millions concerned about communications privacy. Apple also changed the way it manages phone encryption in 2014, making it nearly impossible for forensic investigators to sidestep its pass-code system. Previously, investigators could tap into a device’s hardware port to access encrypted data, according to Clifford Neuman, director of USC’s Center for Computer System Security.

The pass-code system is the key issue blocking federal investigators from gaining access to the data hidden on the phone used by Farook. Investigators want to unlock the phone by using a computer program to automatically guess numeric pass codes until one works, according to a court filing. But they say they require special access from Apple to attempt that on the phone without erasing data or getting bogged down in a long process.

Investigators say a feature is probably enabled that would immediately and permanently destroy encrypted data in the event of 10 consecutive failed log-in attempts.